DO THIS AT YOUR OWN RISK! I AM NOT RESPONSIBLE FOR FAILED DISASSEMBLES!

This was done to repaste the CPU and GPU for better temperatures due to throttling, however the issue turned out to be a vrm issue where the power was not adequately supplied to the CPU and GPU. The first step of the disassembly is removing the bottom screws of the chassis, there are two hidden screws underneath the large rear rubber foot that are removed by carefully pulling out the rubber screw covers. 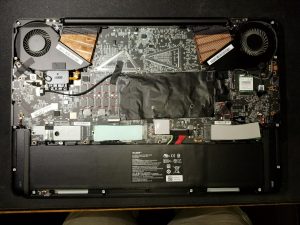 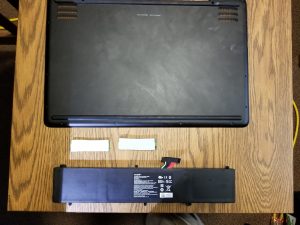 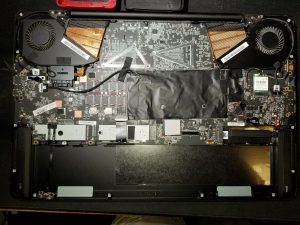 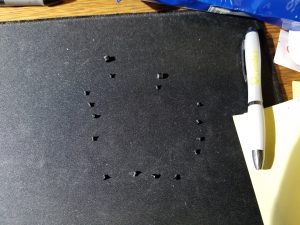 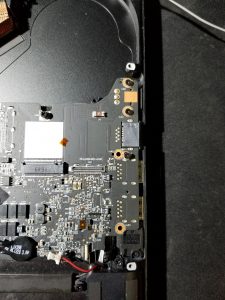 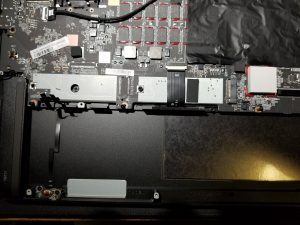 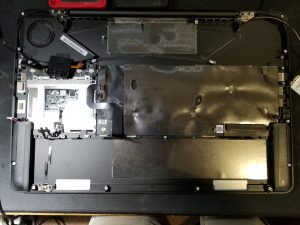 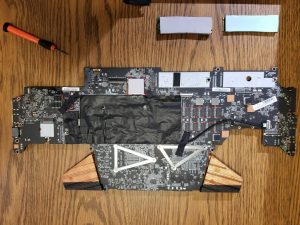 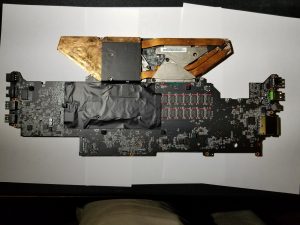 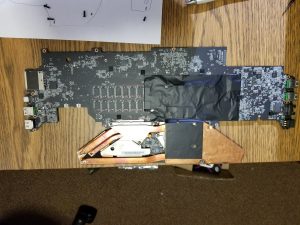 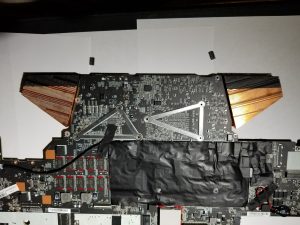 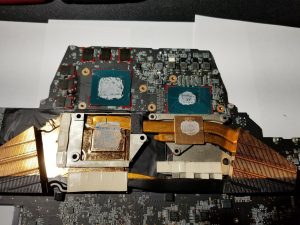 Now you will be able to clean the old stock thermal paste to your own choice. 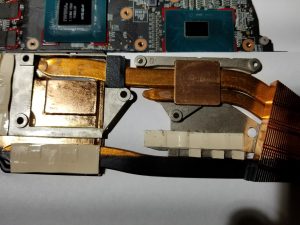 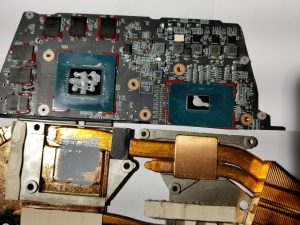 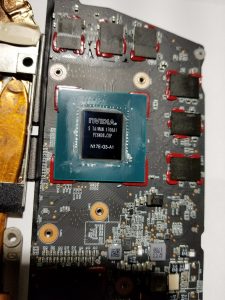 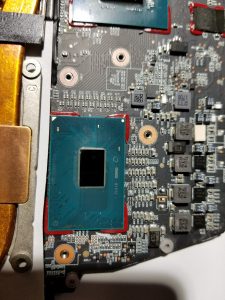