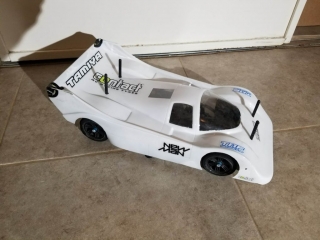 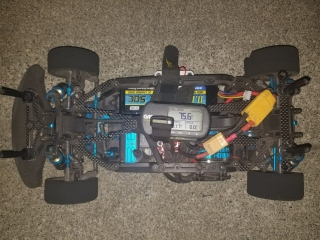 This build started by motivating myself to go even faster with my 1/10th scale RC car. Before  any modifications to the car itself, I was able to reach speeds of 75.6 mph. This was not enough and I wanted to hit triple digits so my trek to make a custom speed run car had begun.

Top  Speed Run Achieved in front of University of California, Berkeley’s Campanile 75.6 mph. Higher Speeds should be achievable on smoother longer roads in this configuration.

One of the first things that I did was design a custom chassis plate for the car. Getting the hole dimensions proper on the first try was a wonderful feeling. 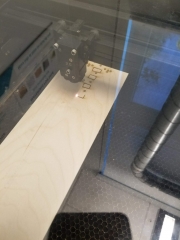 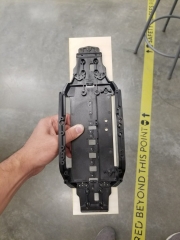 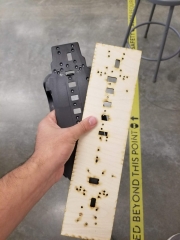 While some chassis already exist on the market all of them are made for converting the TA07 into just removing the Tamiya chassis. None have enough surface area to mount multiple batteries as well as improve aerodynamics of the underneath of the car. This car was more forgiving than a propeller shaft car for the tolerance on the spacing between the front and rear bulk head due to its belt drive train. After many revisions I successfully created a chassis plate. The prototypes were first laser cut out of wood to save money. 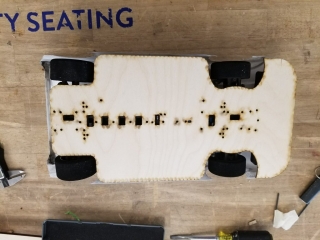 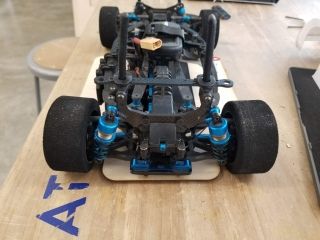 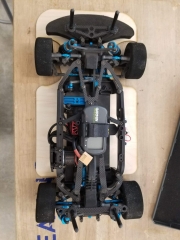 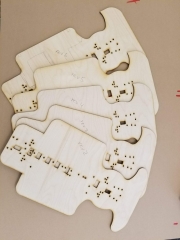 Following prototypes were made out of acrylic so that clearance issues can easily be found. This was also the first time that I mounted some of the cars hardware to the chassis.

I then designed a motor plate to hold the motor as well as several pulleys and belt tensioners. This was cut on an othermill desktop CNC. 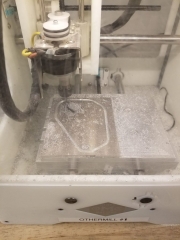 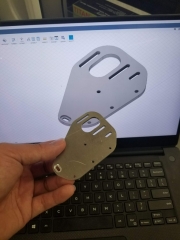 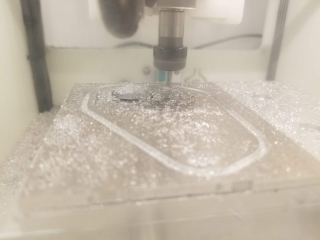 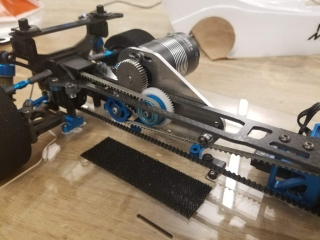 Now that a motor plate was cut I was able to finally test my TA07 custom for the first time. I was able to mount all my electronics in a configuration that allowed me to  have larger battery packs on either side for optimal weight distribution. 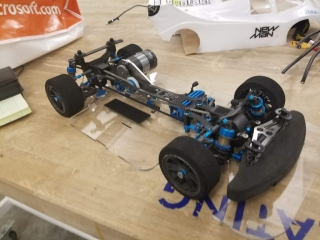 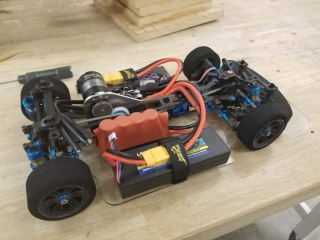 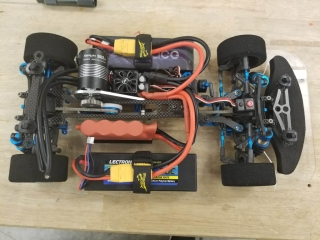 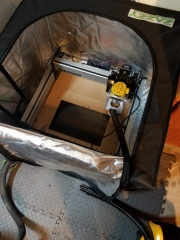 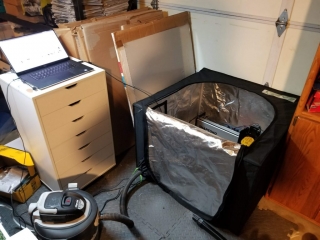 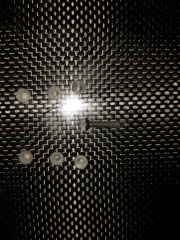 This is the setup that was used to cut the ta07 chassis. A Shapeoko 3 was used with multiple tool paths and cutting bits to be able to cut this geometry. 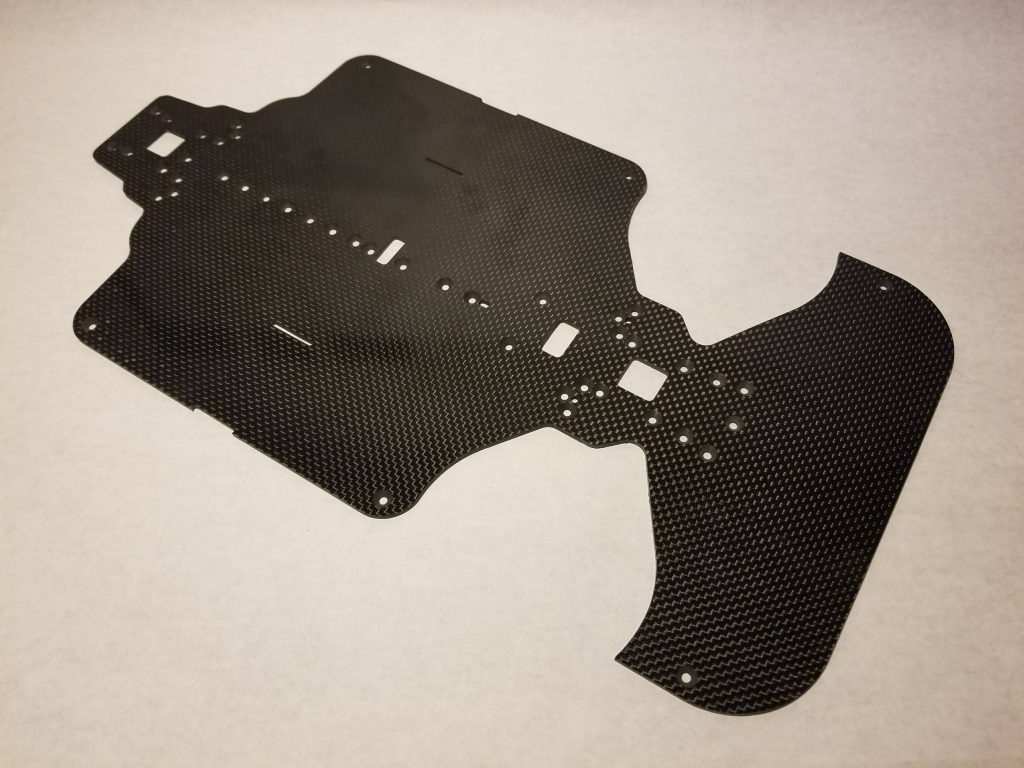 Final Product. This was combined with PSM upper carbon fiber deck and steering posts to assemble the final car. 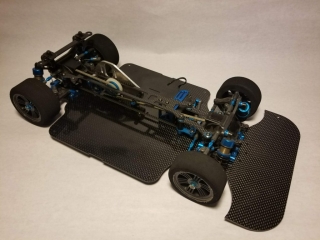 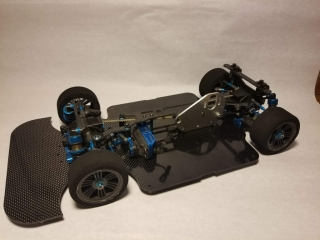 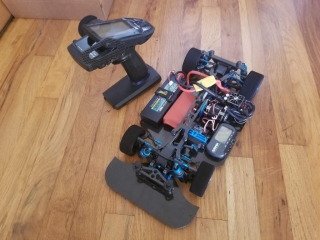 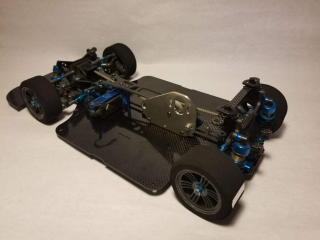 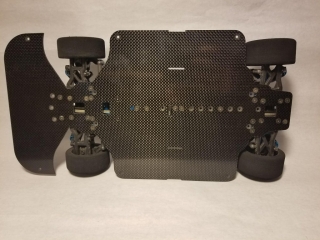 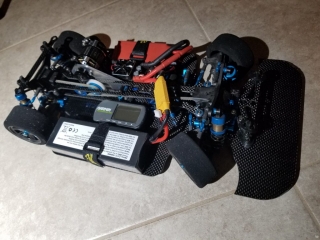 Speed run has not been completed yet due to weather issues of rain as well as location to run the car.